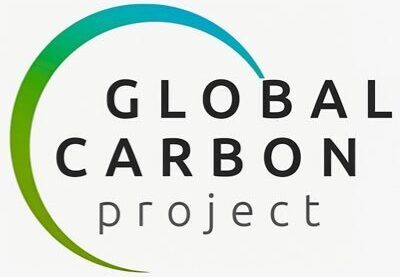 The Global Carbon Project is a Global Research Project of Future Earth and a research partner of the World Climate Research Programme. It was formed to work with the international science community to establish a common and mutually agreed knowledge base to support policy debate and action to slow down and ultimately stop the increase of greenhouse gases in the atmosphere.

The overwhelming realization that anthropogenic climate change is a reality has focused the attention of the scientific community, policymakers and the general public on the rising atmospheric concentrations of the main greenhouse gases, carbon dioxide (CO2), methane (CH4), and nitrous oxide (N2O). The GCP has approached this challenge by focusing comprehensively on the global biogeochemical cycles which govern these three greenhouse gases, including their natural and human drivers, and opportunities for low carbon pathways.

Attempts through the United Nations Framework Convention on Climate Change, first with its Kyoto Protocol and now with the Paris Agreement, are underway to stabilize the climate system which requires achieving a balance between sources and sinks of greenhouse gases.

The scientific goal of the Global Carbon Project is to develop a complete picture of the global carbon cycle, including both its biophysical and human dimensions together with the interactions and feedbacks between them. This will be: