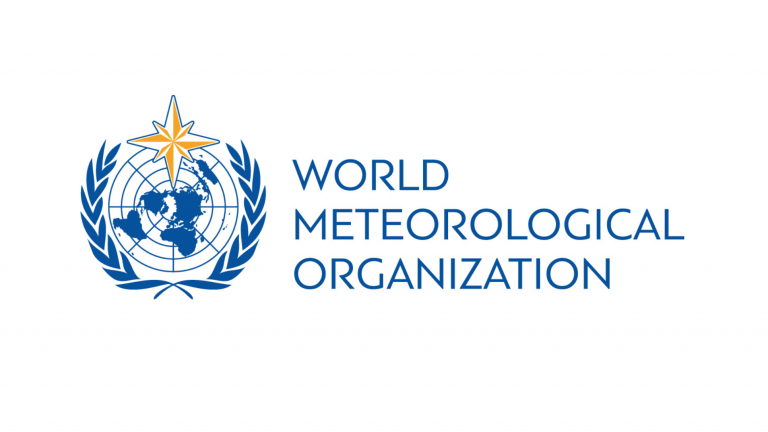 The World Metereological Organization (WMO) Lead Centre for Annual-to-Decadal Climate Prediction collects and provides hindcasts, forecasts and verification data from a number of contributing centres worldwide. The Global Annual to Decadal Climate Update for the period 2021-2025 has been recently released. Predictions of climate indices and global fields are obtained from multi-model initialised decadal climate predictions that are started at the end of 2020 and contribute to the WMO Lead Centre for Annual to Decadal Climate Prediction.

In a nutshell, the update predicts that annual mean global (land and sea) mean near-surface temperature is likely to be at least 1°C warmer than pre-industrial levels (defined as the average over the years 1850-1900) in each of the coming 5 years and is very likely to be within the range 0.9 – 1.8°C. The reporst suggests that it is about as likely as not (40% chance) that at least one of the next 5 years will be 1.5°C warmer than pre-industrial levels and the chance is increasing with time. In addition, over 2021-2025, almost all regions, except parts of the southern oceans and the North Atlantic are likely to be warmer than the recent past (defined as the 1981-2010 average). 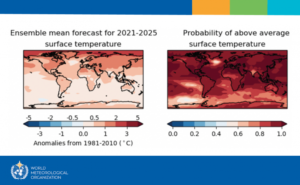