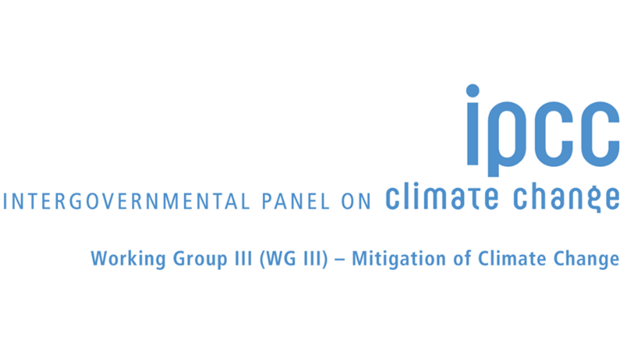 The IPCC TG-Data Webinar and Demonstration on AR6 Scenarios Database for Europe was held on Thursday 26th of January 2023, hosted by IIASA and CIRED.

The findings of AR6 WGIII report were underpinned not just by the scientific literature, but also quantitative data on emissions, energy, land and sectoral transformation scenarios. Substantial efforts were made to coordinate and collect scenarios data,  which was submitted by modelling teams around the world and assessed by lead authors. The AR6 Scenarios Database has been publicly online since the WGIII approval, aiming to transparently support the findings of the report and also provide a useful resource for researchers.

A series of regional webinars have been organized to introduce the database from regional perspectives, and include a hand-on activity/tutorial such that users can also explore the data online as the AR6 Scenario Explorer.

Programme of this webinar: