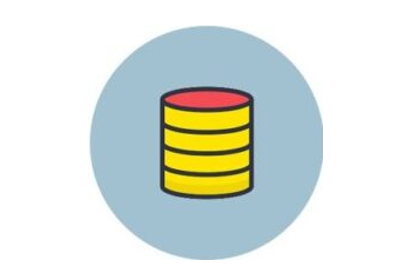 The “AR5 Scenario Database” documents the long-term scenarios assessed in the Fifth Assessment Report (AR5) of IPCC Working Group III. These scenario database supported the assessment in Chapter 6 on “Transformation Pathways” as well as a range of sectoral chapters in AR5. It comprises close to 1200 scenarios from more than 30 different integrated assessment and energy systems models and was released following the publication of the WGIII AR5 in 2014.

In an attempt to be as inclusive as possible, an open call for scenarios was made through the IAMC with approval from the IPCC WGIII Technical Support Unit. Scenarios were submitted by entering the data into a standardized IAMC data template that was subsequently uploaded to the scenario database system. The submitted scenarios were then vetted by IPCC Lead Authors before entering the assessment.