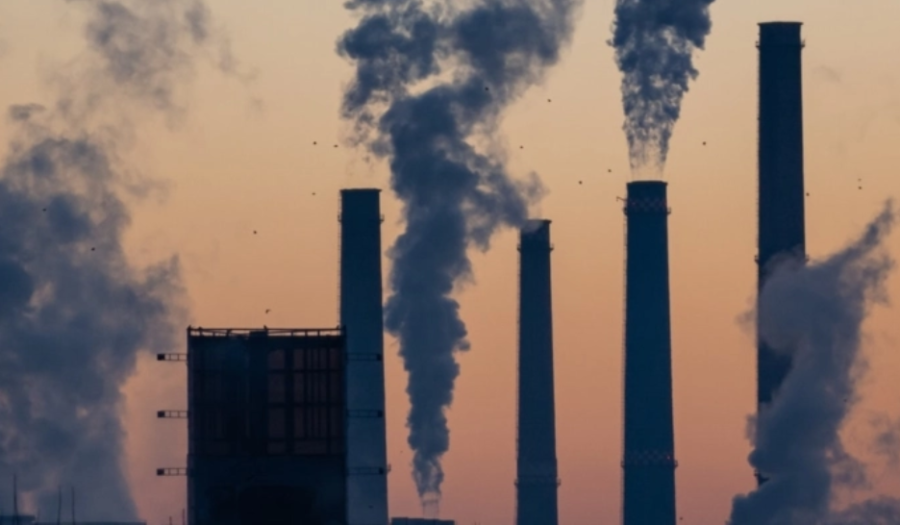 “This study develops and implements a benefit-cost, integrated air quality-climate modelling framework”, explains Lara Aleluia Reis, researcher at RFF-CMCC European Institute on Economics and the Environment (EIEE) and lead author of the study. “We highlight how health benefits of optimized air pollution interventions are greater than climate mitigation co-benefits alone, and in case of delayed climate action are essential to keep mortality at lower levels. Air pollution reductions are mainly achieved via end-of-pipe technologies (EOP), especially at the beginning of the century and when no climate policy is in place. This result speaks to the importance of EOP measures in the first half of the century. This is the first global study to optimize structural and end-of-pipe investments to mitigate air pollution and to simultaneously attain the Paris Agreement temperature objectives of 1.5 and 2°C.”

Researchers proposed a comprehensive optimisation modelling framework, which internalizes the air pollution impacts on human mortality into the optimization of climate policies and accounts for the aerosol reductions from the air pollution policies. They analysed a vast set of scenarios that have different air pollution control baselines, several assumptions about how to economically value health, and how deep and fast international climate policies will unfold, allowing them to deal with uncertainties about their assumptions and to identify robust conclusions.
The results of the study therefore provide evidence of the need to jointly address air pollution and climate change. Air quality controls are needed even if ambitious decarbonization policies are in place. “Air pollution strategies that save lives do not jeopardize the fight against climate change. On the contrary, we find that global and regional welfare increases when air pollution impacts are internalized, with no negative repercussions on global inequality. Designing economically integrated policies that simultaneously generate cleaner air and less global warming increases global well-being: it also facilitates the political economy of a sustainable energy transformation in key emitting regions”, Lara Aleluia Reis concludes.

Listen to the RFF podcast with Lara Aleluia Reis