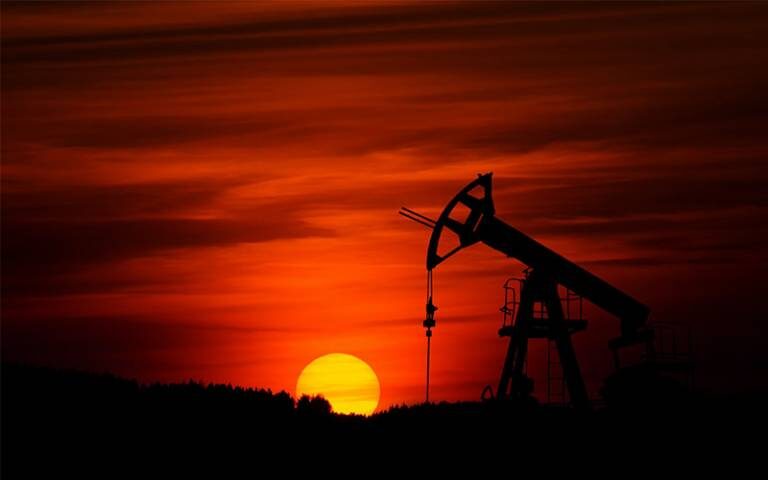 Nearly 60% of both oil and fossil methane gas and almost 90% of coal must remain in the ground by 2050 in order to keep global warming below 1.5°C, finds a study by UCL researchers.

Global oil and gas production must decline by 3% annually until 2050 in order to reach this target. Many fossil fuel extraction projects, both planned and operational, are not conducive to meeting internationally agreed target limits on global warming, as set out by the Paris Climate Agreement in 2015. A significant number of regions have therefore already reached peak fossil fuel production, and any increase in production from one region must be offset by a greater production decline elsewhere.

The work builds on previous research in 2015, which found that in order to limit warming to 2°C, a third of oil reserves, nearly half of fossil methane gas (49%) reserves and over 80% of coal reserves should remain in the ground.

The researchers used the TIMES Integrated Assessment Model at UCL (TIAM-UCL). The model captures primary energy sources – oil, fossil methane gas, coal, nuclear, biomass and renewables – from production through to conversion (e.g. electricity, hydrogen and biofuel production or oil refining), and distribution to meet a set of demands in each end-use sector.

Read the article: Unextractable fossil fuels in a 1.5 °C world