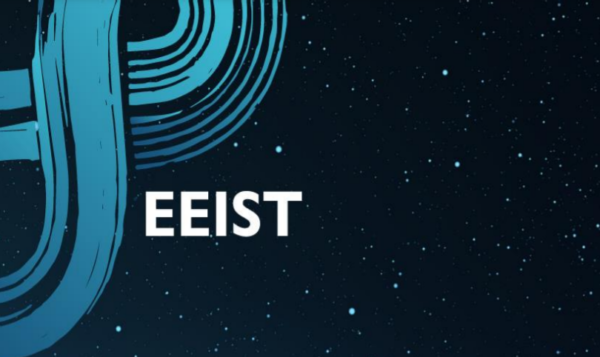 In this policy paper, several case studies derived from the experiences of Brazil, China, Europe, India and the UK with low carbon transformational policies are analysed to shed light on the importance of the tools used to guide decision-making. The transition to a low-carbon economy is rapidly changing the environmental but also the economic landscape in which government policy unfolds. Governments around the world must, in this context, decide how to position themselves, where to focus their policy efforts and investment in order to benefit environmentally and economically from the transition to a low-carbon economy.
However, certain decision-making tools which are widely in use to assess the overall desirability of a certain policy action, such as Cost Benefit Analysis (CBA), cost-effectiveness and general  equilibrium modelling, have significant limitations when the aim is to transform the economy or, in other words, to change big things quickly. This is because such techniques represent the economy as statistically predictable, imposing a status quo bias, and downplaying the crucial systems dynamics that, in reality, drive transformative change.
This policy note narrates four cases of highly successful technology programs. Their purpose is to illustrate key differences between the guidance that could be derived from CBA approaches and other approaches, such as the Risk-Opportunity Analysis (ROA) framework being developed within the EEIST project, which consider the economy as a complex system in constant change.