Call for Expressions of Interest: European Scientific Advisory Board on Climate Change 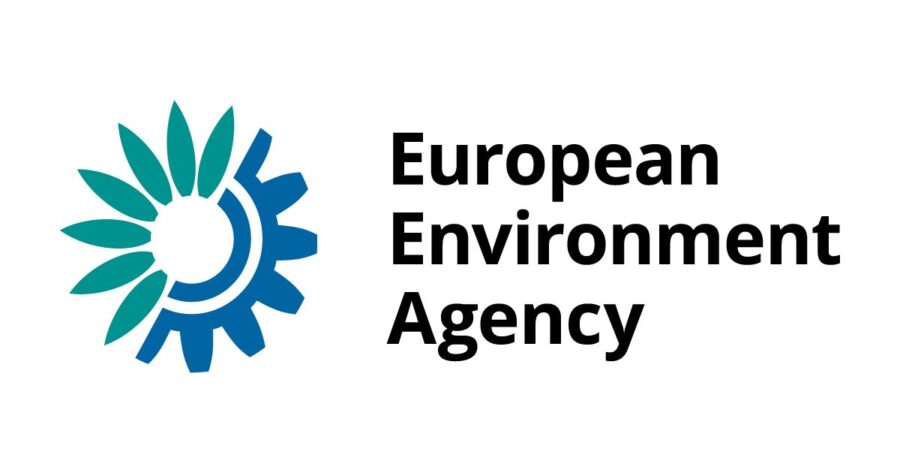 Call for Expressions of Interest: European Scientific Advisory Board on Climate Change

The European Climate Law, adopted in June 2021, sets out a binding objective of climate neutrality in the European Union (EU) by 2050 in pursuit of the long-term temperature goal set out in the Paris Agreement, and provides a framework for achieving progress in pursuit of the global adaptation goal established in the Paris Agreement. It also sets out for 2030 a binding EU target of a net domestic reduction of at least 55 % in greenhouse gas emissions compared to 1990. The European Climate Law also provides for the establishment of a European Scientific Advisory Board on Climate Change (the ‘Advisory Board’), through an amendment of the founding regulation of the European Environment Agency (EEA). See more information about the EEA further below. The Advisory Board will provide independent scientific advice and produce reports on EU measures, climate targets and indicative greenhouse gas budgets and their coherence with the European climate law and the EU’s international commitments under the Paris Agreement.