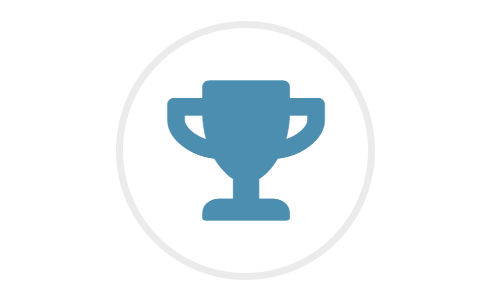 The Integrated Assessment Consortium (IAMC) solicits nominations for the Lifetime Achievement Award (LAA) and the Award for Extraordinary Contributions to the field of IAM (ECA).

Details on the evaluation process and the list of previous winners are available in the Awards area of the IAMC website.