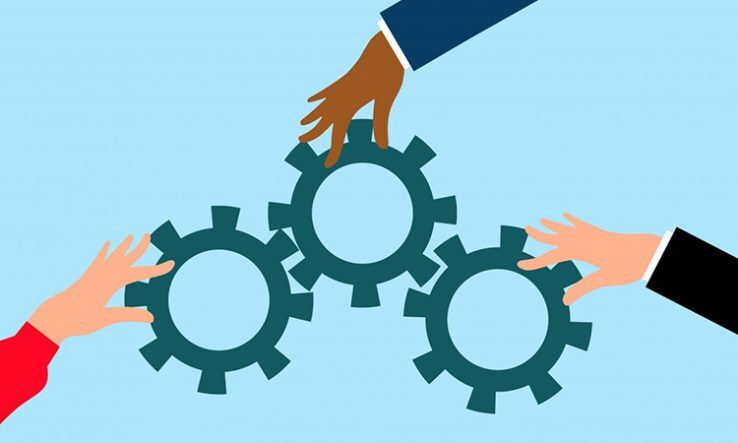 One of the important pathways by which the IAMC Scientific Steering Committee (SSC) receives input is through interactions with its Advisory Council (AC). Since the AC membership (see here for a list of current AC members) is drawn from leaders in organizations which are either major users of integrated assessment products, e.g., the Intergovernmental Panel on Climate Change (IPCC) or major sponsors of the integrated assessment research, the AC helps the SSC identify future research needs and challenges.

The SSC and the IAMC’s AC got together Thursday September 2nd to discuss two important topics: scenarios—where to next?—and the upcoming IAMC Annual meeting.

The session began with a quick update by John Weyant and Saritha Sudharmma Vishwanathan on awards including the new Award for Early Career Researcher.

Scenarios have been a key part of IAMC activities since the organization’s founding in 2007 in response to a call by the IPCC for new scenarios in anticipation of its then-current assessment. The IPCC remains a major consumer of the work of IAMC members and a focus of the Scientific Working Group (SWG) on scenarios.

Jim Skea, co-chair of IPCC Working Group III on emissions mitigation was unable to attend in-person, but emailed some of his thoughts to the SSC in advance of our meeting. One important update was that “the IPCC WG co-chairs have endorsed the idea of another IPCC expert meeting on scenarios (x-WG) before the end of the current, Sixth Assessment Report (AR6). WG III has arranged with the IPCC secretariat to put a proposal to a written IPCC plenary to take place before the end of the year. The WG III thoughts are that this expert meeting could cover a review of the adequacy of existing scenarios, new scenario design/architecture as well as more procedural aspects of the relationships between IAMC/IPCC/databases.” Jim Skea emphasized the need to review the basic scenario architecture.

Detlef van Vuuren and Keywan Riahi presented on behalf of a half dozen SSC members the IAMC SWGs’ current work.  The presentation provided the AC with insights from the most recent work in scenarios that could inform climate change assessment including architecture, frontier issues, interface with other scientific bodies, e.g., the Climate Model Intercomparison Project, and efforts to increase transparency.

Debra Roberts pointed out that in the approval of the IPCC Working Group I report scenarios were an important discussion topic. Several Council members expressed consensus for the development of new, updated, scenarios to support emissions mitigation and climate change impacts.

There was also substantial discussion of scenarios developed in support of user needs beyond the climate science and assessment communities. For example, the new scenarios developed by integrated assessment and other modelers for central banks and financial regulatory bodies and published by the Network for Greening the Financial System (NGFS).

Each new generation of scenarios needs to update to incorporate information about recent events and data, incorporate structural improvements to represent newly important processes and the most recent science and engineering, and  address the new questions emerging in scenario user communities.