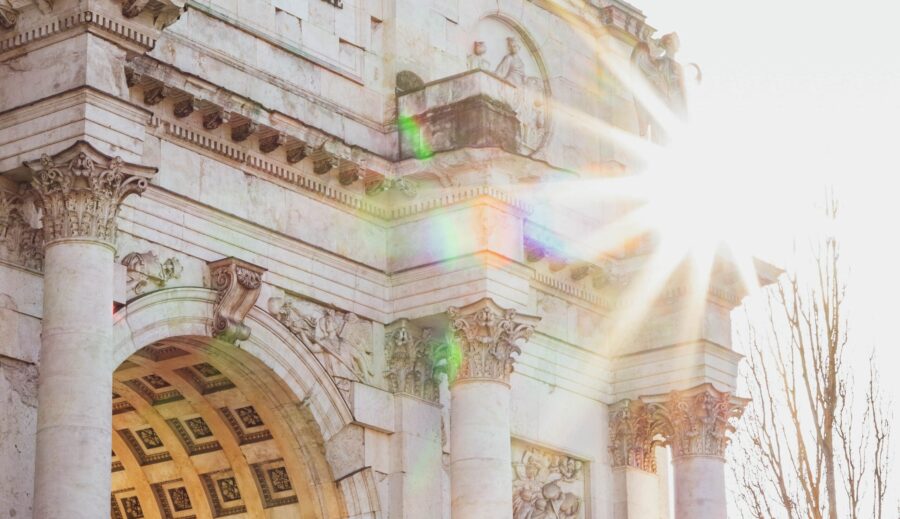 The Integrated Assessment Consortium (IAMC) solicits nominations for the Lifetime Achievement Award (LAA), the Award for Extraordinary Contributions to the field of IAM (ECA), and the Award for Early Career Researcher (ECRA).

Nominations are sent by filling in the nomination form by September 30th, 2022.